The New Orleans Jazz & Heritage Festival, aka “Jazz Fest,” celebrates the music, food, and arts and crafts of all of Louisiana since 1970. Local music heroes are joined on 14 stages by some of the most important figures in entertainment, highlighting the connections between Louisiana culture and the world.

Jazz Fest: A New Orleans Story weaves together live performances and interviews from the 50th anniversary of the iconic festival, featuring some of the biggest names in the music industry, along with a wealth of archival documentary footage from the past half century. This film not only captures the Festival in all of its beauty and glory, but also delves deep into the rich culture of The Big Easy.

“The kind of electric, spirit-lifting music documentary that will make you want to reinvent your life so that you can live your entire existence in the heart of Louisiana.” – Globe and Mail 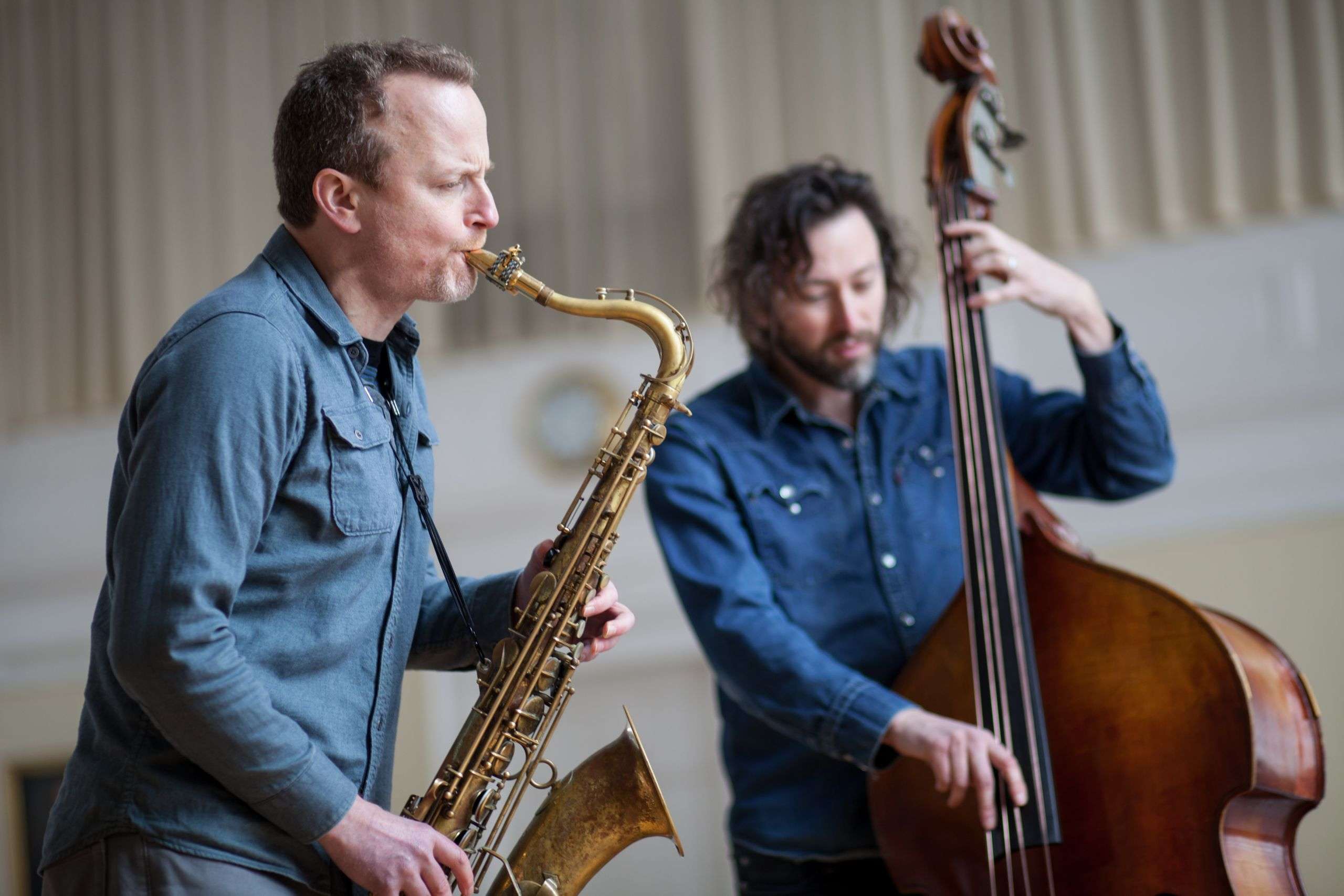 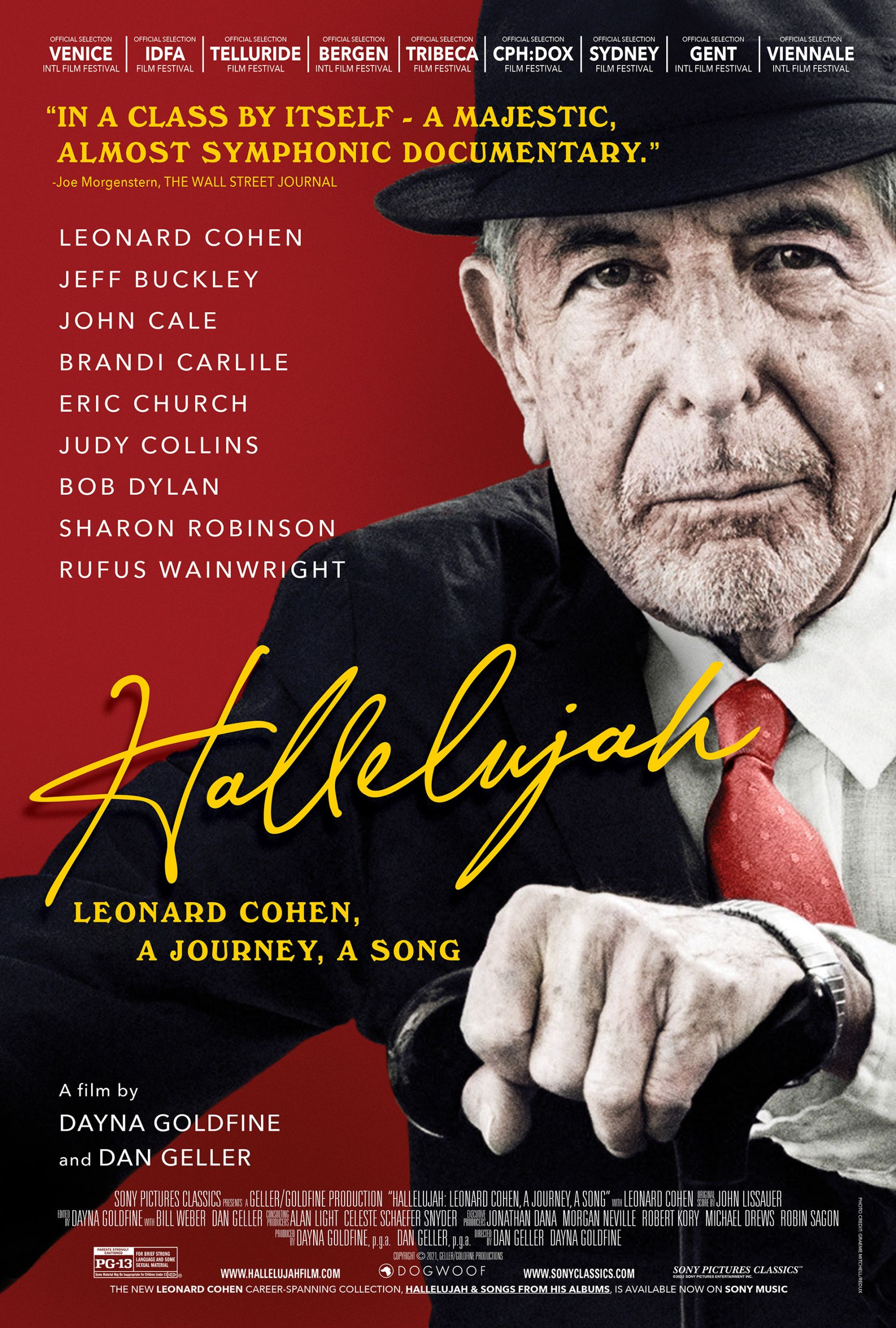