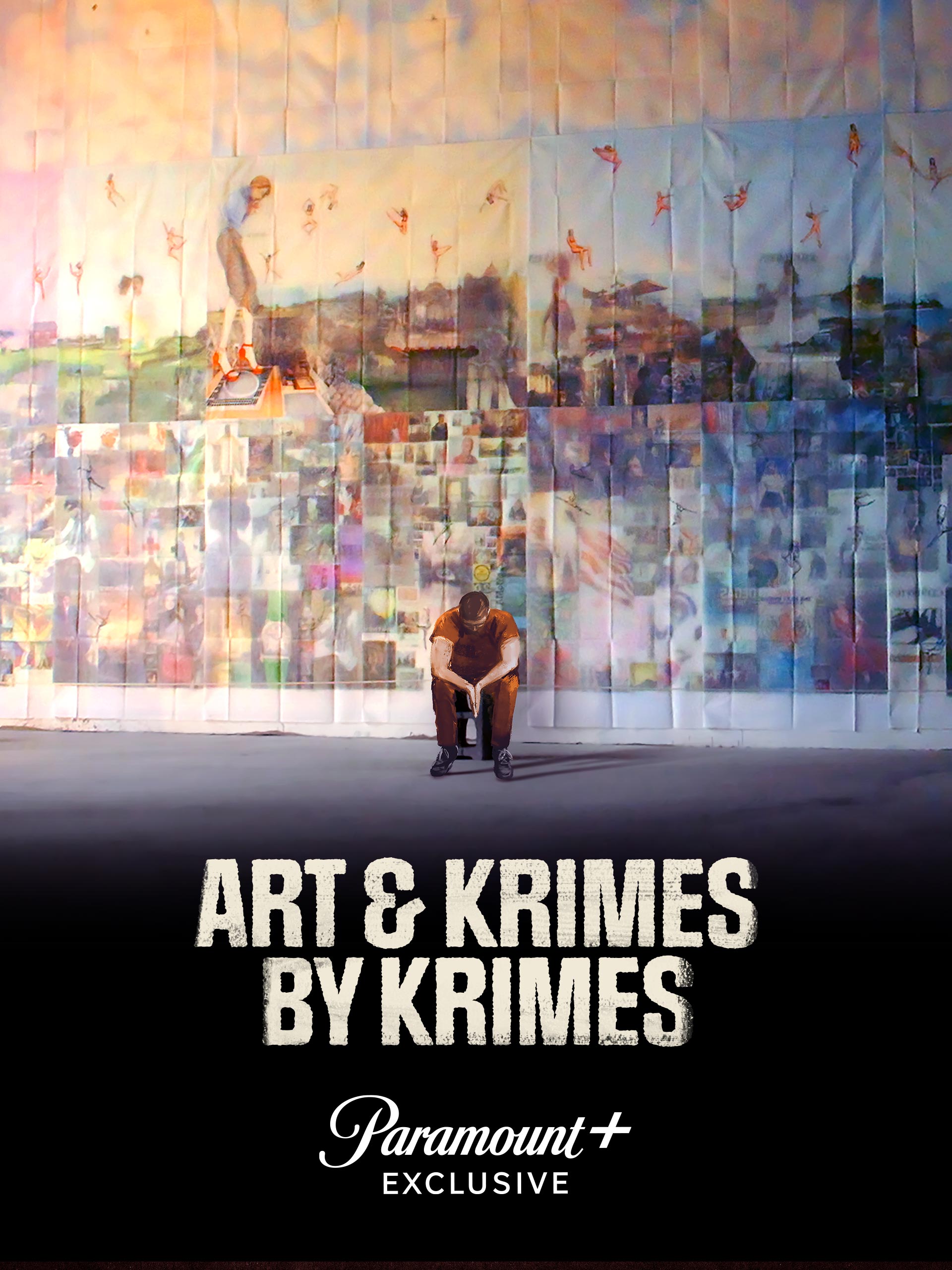 While locked-up for six years in federal prison, artist Jesse Krimes secretly creates monumental works of art—including an astonishing 40-foot mural made with prison bed sheets, hair gel, and newspaper. He smuggles out each panel piece-by-piece with the help of fellow artists, only seeing the mural in totality upon coming home. Jesse’s work captures the art world’s attention, with reams of press coverage, shows in New York, Paris and Tokyo and fellowships and commissions from The Ford Foundation, Amnesty International, The Rauschenberg Foundation, Open Philanthropy and others.

Not unexpectedly, he also struggles to adjust to life outside, living with the threat that any misstep will trigger a life sentence. Leaning into his own identity as a convicted felon and celebrated artist, Jesse turns the spotlight on people still in prison, asking us to question surface representations, recognize overlooked beauty, and celebrate the transcendent power of art to connect us and elevate the human spirit.

“Wise and insightful. It’s hard to fully describe the beauty that is Krimes, an aesthetic work of wonder that celebrates Jesse Krimes for both his humanity and his artistic gifts.” – The Independent Critic.
Opening night selection, Berkshire International Film Festival.
Additional festival selections include Philadelphia, Heartland, DOC NYC, Denver and Big Sky.