The Commons began in 2004, as members of the community saw the need for local people to create their own grassroots media. As a division of a larger nonprofit organization, Vermont Independent Media, the Commons began with the help of many volunteers. The first public programs of the Media Mentoring Project began in 2005, and the first issue of The Commons was published in 2006. The newspaper was published monthly until 2010, when a weekly schedule began on Wednesdays, 51 times a year.

Recognizing that a vigorous exchange of ideas and information allows democracy to function and is the lifeblood of a community, Vermont Independent Media:

• creates a forum for community participation,

through publication of The Commons and commonsnews.org, and through their Media Mentoring Project. 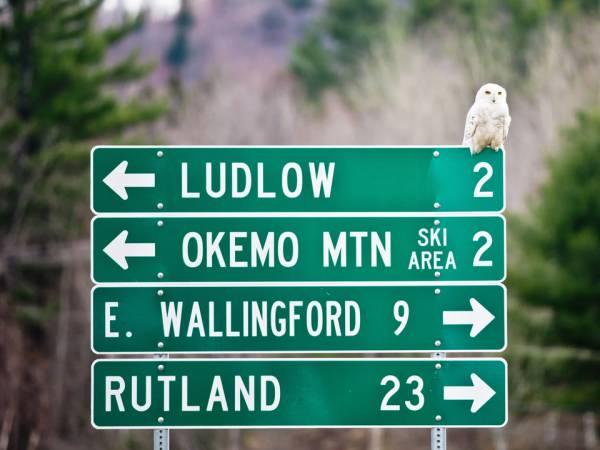