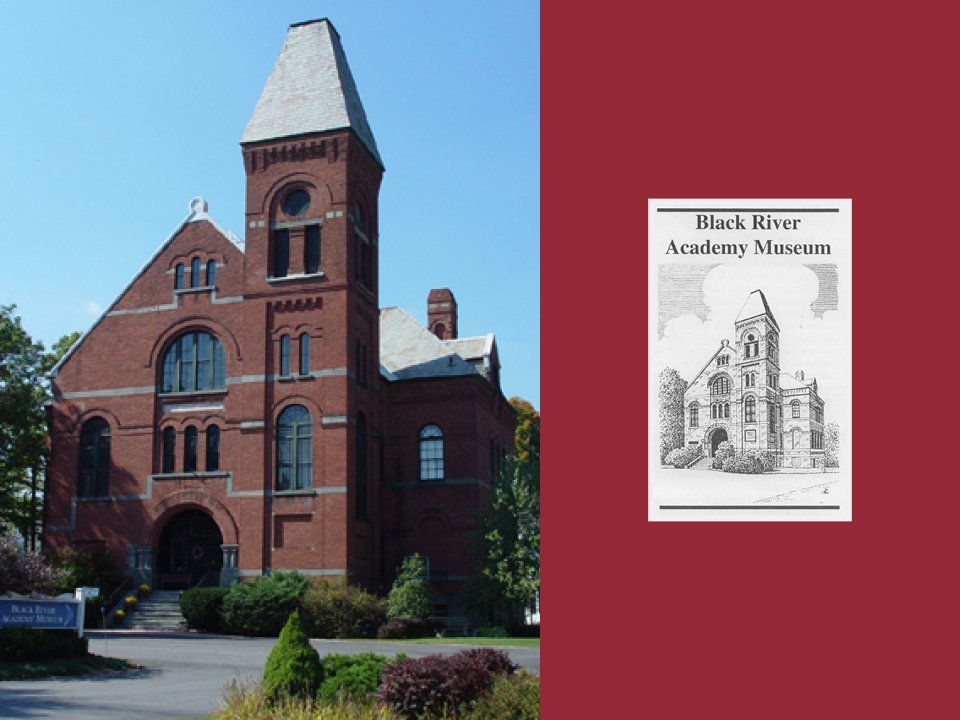 The Black River Academy Museum (BRAM) fosters history, education, and culture in Ludlow, VT through preservation, research, exhibitions, & special events. The Black River Academy was chartered in 1835 and received students from 26 states and 3 foreign countries throughout its 103 years of educating young men and women. The original building burned and for 44 years classes were held in the old Union Church , which was taken down and the present academy erected on the identical site in 1888-l889. 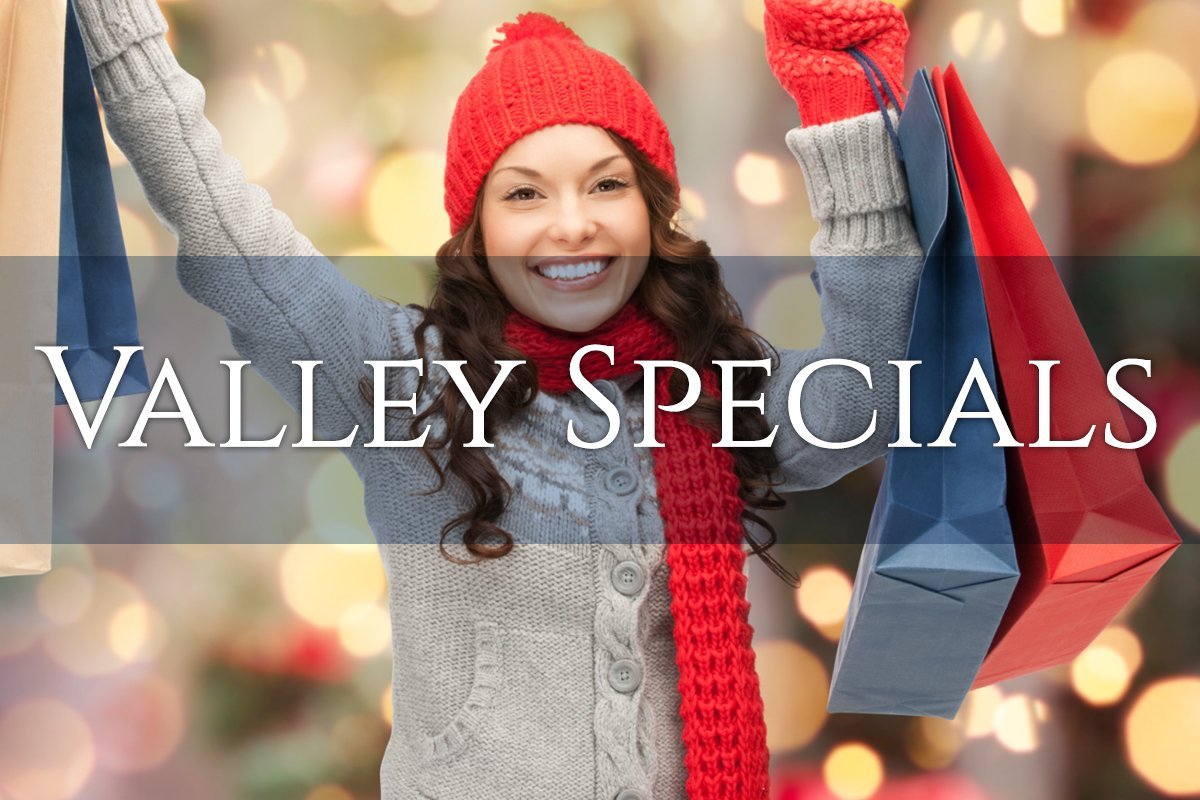